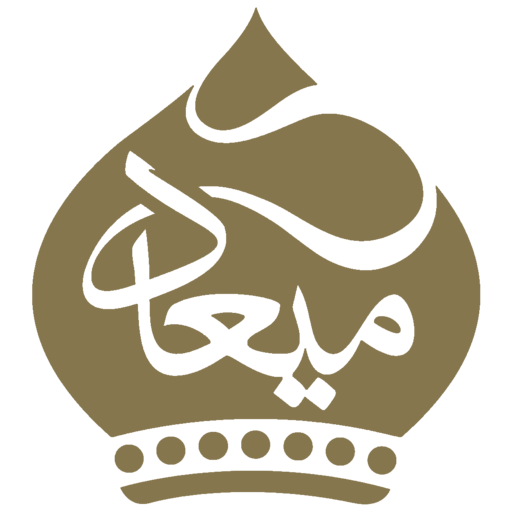 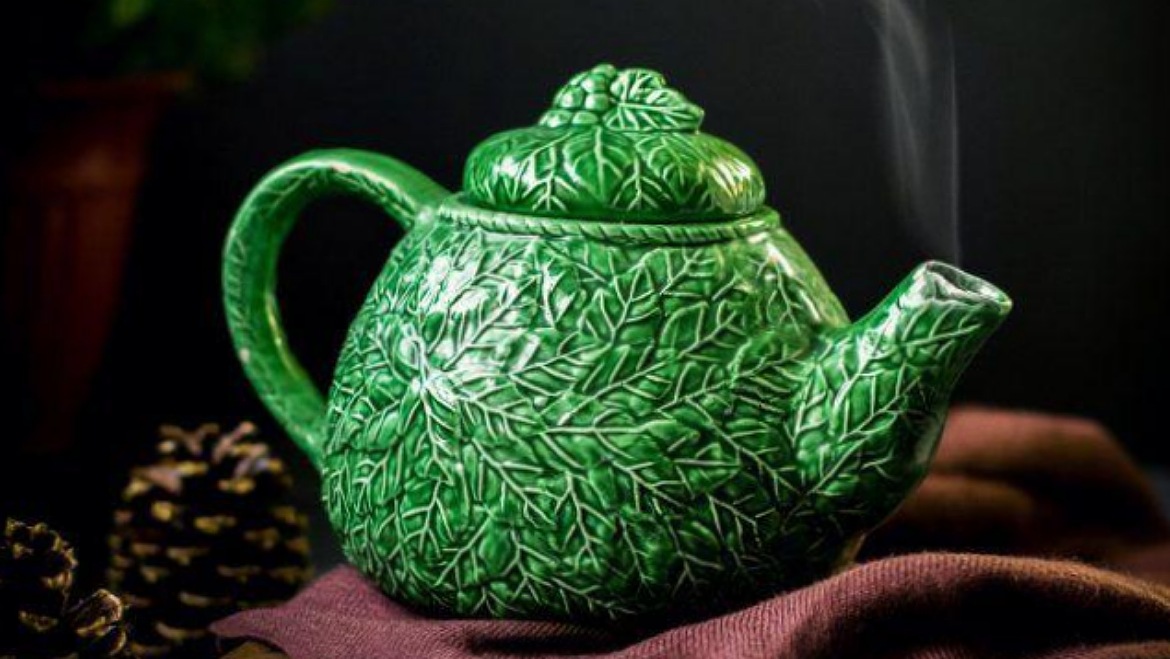 Previous item How to brew tea? Next item History of world teapots

In the United Kingdom; Ireland; Norway and Denmark used brewers at the same time or at different intervals to better brew tea.

In general, the tradition of using tea cups dates back to 1600 AD and Ireland.

Irish farmers used their own large teapots at sunset or dinner.

This story goes back to a farmer when he sat at the table for dinner; He put his hat on the teapot.

When he took off his hat to pour tea, he noticed; The tea is still very hot. So his wife decided to make a cover for the tea teapot and named it Brewer.

After that, the use of blowers became common in countries.